There are thousands of members of the Prophet’s ﷺ family who are living below the poverty line but do not ask for charitable handouts (see Hadith below) like Syed Mushtaq Ahmed: 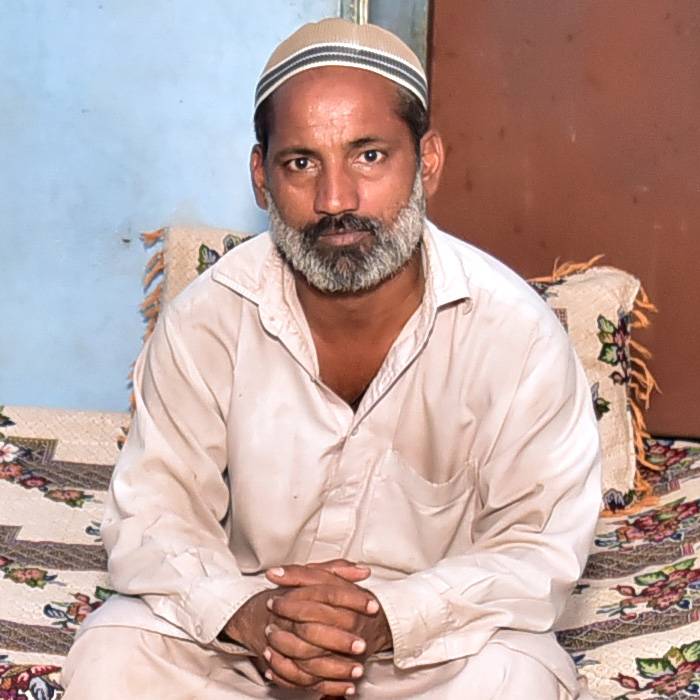 Syed Mushtaq Ahmed, 45, is a resident of New Karachi and lives in a rented house with his wife and 2 sons aged 6 and 13. His wife has had an asthma problem for the last 15 years. Mushtaq used to drive a rented rickshaw, on daily wages, but now that he has become a kidney patient, nobody will give him a rickshaw or a job due to his medical condition.

As such, his financial condition become worse day-by-day and, as a Syed (descendant of the Prophet ﷺ) he refused to take Zakat, Sadaqah or Khairat as help. But, through our Gifts for the Prophet’s ﷺ Family project, we were able to accommodate him through your generous gifts.

“With my illness, it is very difficult to support my family. But to get a financial gift is helping us survive every month. I hope I get fit to work again so that other Syed’s in my position can get the same gifts to help them. I will never be able to repay the people that gave the gifts but my prayers are always with them.”

Giving and receiving gifts is an important part of the Islamic teaching as love for one’s fellow man is a foundation of the faith.

Show your love for the Prophet’s ﷺ family and give them a gift today.

The Prophet ﷺ gave and received gifts throughout his blessed life and instructed thus:

Give gifts and you shall love one another.

Abu Huraira narrated that Al-Hasan bin ‘Ali took a date from the dates given in charity and put it in his mouth. The Prophet ﷺ said:

Expel it from your mouth. Don’t you know that we do not eat a thing which is given in charity?

After removing the date fruit from his grandson’s mouth, the Prophet ﷺ said:

Don’t you know that Muhammad’s family should not eat Zakat (Charity). 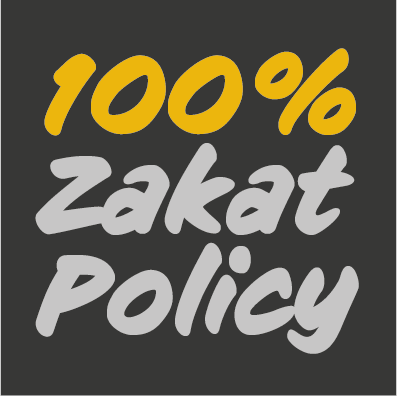